[Video] How to Set Up a Content Distribution System 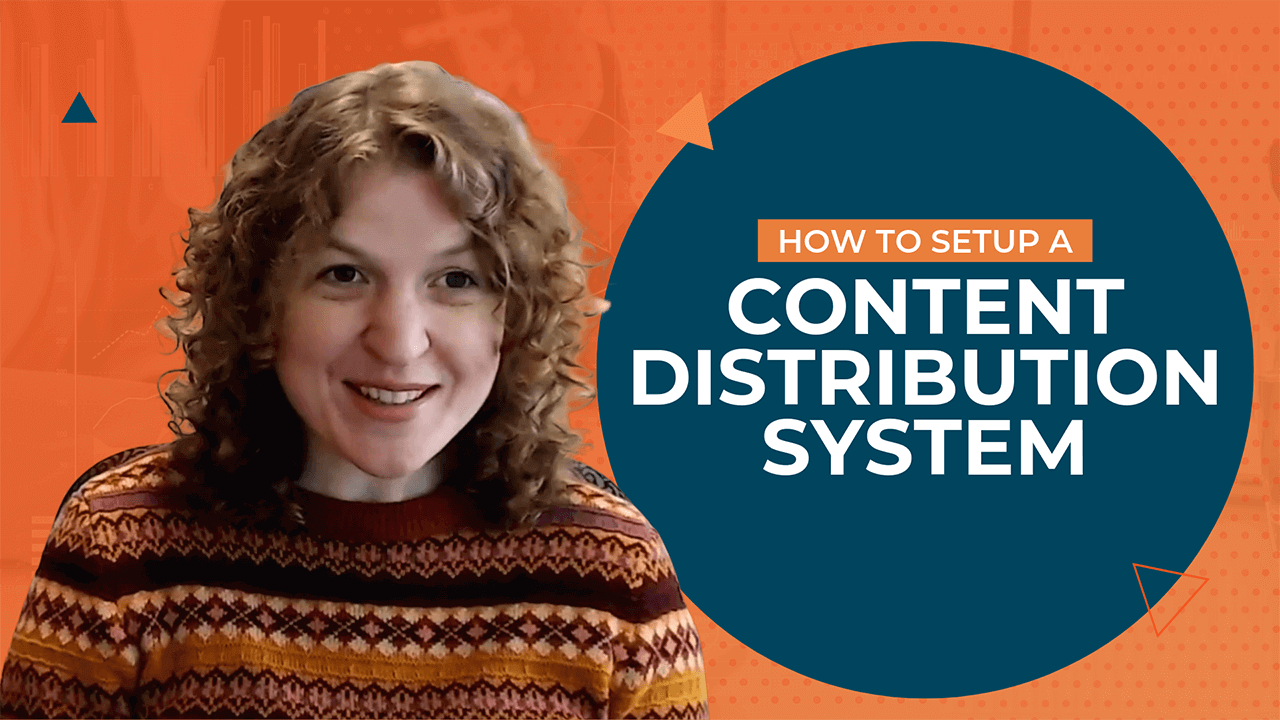 This video isn’t about Google Marketing, but I thought you would enjoy a “behind the scenes” view of how I organise my content marketing system through Monday.com.

I work with an assistant who helps me to distribute all my content, and this system allows us both to keep track of where we’re up to.

I’ve found the hardest part about content marketing is staying organised with all the details. You need to be able to work with an assistant but have the content distributed in a way that you can’t tell that someone else shared it.

The last thing you want is for your content to come across as unprofessional or lacking in expertise, but your assistant doesn’t know the topic as thoroughly as you do.

On the other hand, because content marketing is overhead it can’t always get all of your time and focus, especially if you have a smaller-sized business. It helps to have a system you can delegate.

Hi! How are you going?

Now if you know me well, you’d know that I’m very much into processes so this one’s a little bit meta but I thought I’d just share a bit about my content marketing process. So I’m creating content about content.

But this morning I’ve actually been just updating the process a little bit. Tweaking it and I’ve been working on this new board on Monday.com specifically for my content marketing whereas previously I just had tasks in another board and now I’ve moved it on to its own board. So I thought I’d just share a little bit about what I’ve been working on.

Basically, the way this works is as I create something it gets listed on here and then — see I work with an assistant who helps me distribute all of these things. So this helps us both keep track of where we’re up to. So once I’ve created on here I would decide then where it is going to go.

So I’ve got YouTube in there. I’ve got blog, there are Facebook and LinkedIn and emails and things. And it doesn’t necessarily go — each thing doesn’t necessarily go on everything. Because you know I’m usually blogging about analytics and sometimes I’ll go into more technical detail. Now when I’ve got some technical details about, it doesn’t need to be sent to everybody on my email list because there are a number of you who won’t be interested in the technical side of it. So I’ll save that up for things that you would either click on on the blog or in kind of backlog emails where if you’ve been subscribed for a while then you might get some of those more technical ones.

But basically, what happens here is in Monday.com you can choose statuses for things. So once I’ve created a piece of content I can change the status around so it’s quite a nifty. Basically, I can say if something is required and then my assistant can come in here and go “Oh, this is required but it hasn’t been done yet,” and then she can chase that up and then once it’s done she can map it as Yes. So she can basically go along and the goal is to get everything to either gray for not clickable or green for Yes.

You can see this whole bunch here of images that haven’t been added to the blog post yet. I’ve got a few things that I’ve got listed as Paused because it’s not quite relevant at the moment. But yeah — basically, that’s the process and all these because I’m such a process-driven person. I’ve been, I use Sweet Process — let me just share another screen — I use Sweet Process for identifying what tasks there are in a given process and I — so I have individual – in Sweet Process you have, you have a process which is like the top level and then you have individual procedures that come off that and that way I can get help with things without worrying that it’s not going to be done the way that I would like it to be done.

So actually, I had a, a team member of mine the other day he was saying, I said, “Oh, sorry to be bossy,” when I ask him to do something, he was, “You’re not very bossy Petra,” and I said, “Oh, I guess I am in a way but I created these nice procedures for you to follow so that you’ll do as I say but without me having to get grumpy.”

And he said that actually, apparently, he’d worked for seven or eight different agencies and I was the only one that had been really organised with these procedures so it was nice to know but basically for all of the different tasks that we’ve got, we’ve got an individual procedures for following through with each of those and I mean there’s a little bit of a gray area where something would need to be done differently but generally it’s done the same like ninety percent of the time it’s done exactly the same every time so we just follow the process and make sure that it gets delivered properly.

There are a few blanks here, I haven’t quite finished. I actually found that the software I was using — I’m using SmarterQueue for distributing content and I actually found it wasn’t working that nicely with LinkedIn. Sometimes it would post correctly and then other times it would just leave like a bitly link and then I logged into LinkedIn and like I saw all these posts that I’ve posted and it was just like bitly and you couldn’t see the post so I was a bit embarrassed about that.

So I’ve temporarily paused it from LinkedIn and I’m going to look into how to probably post LinkedIn natively and then maybe I can use SmarterQueue to like to reshare some of them, something like that but it hasn’t quite been worked out yet.

But yeah, just wanted to show you because I’ve been working on this one this morning and I wanted to share a little bit about how I work. So this is the — yes this is the content distribution process but all of the analytics and Google Ads and all of the services we’re delivering, they have similar planning and systems behind everything. So generally, if you are working with us I don’t like any dramas or I don’t like putting out fires so if you work with us it should be a pretty methodical and generally easy process.

Alrighty, well I hope you’re having a wonderful day and speak with you again soon.