What is the Difference Between a User and a New User in Google Analytics? 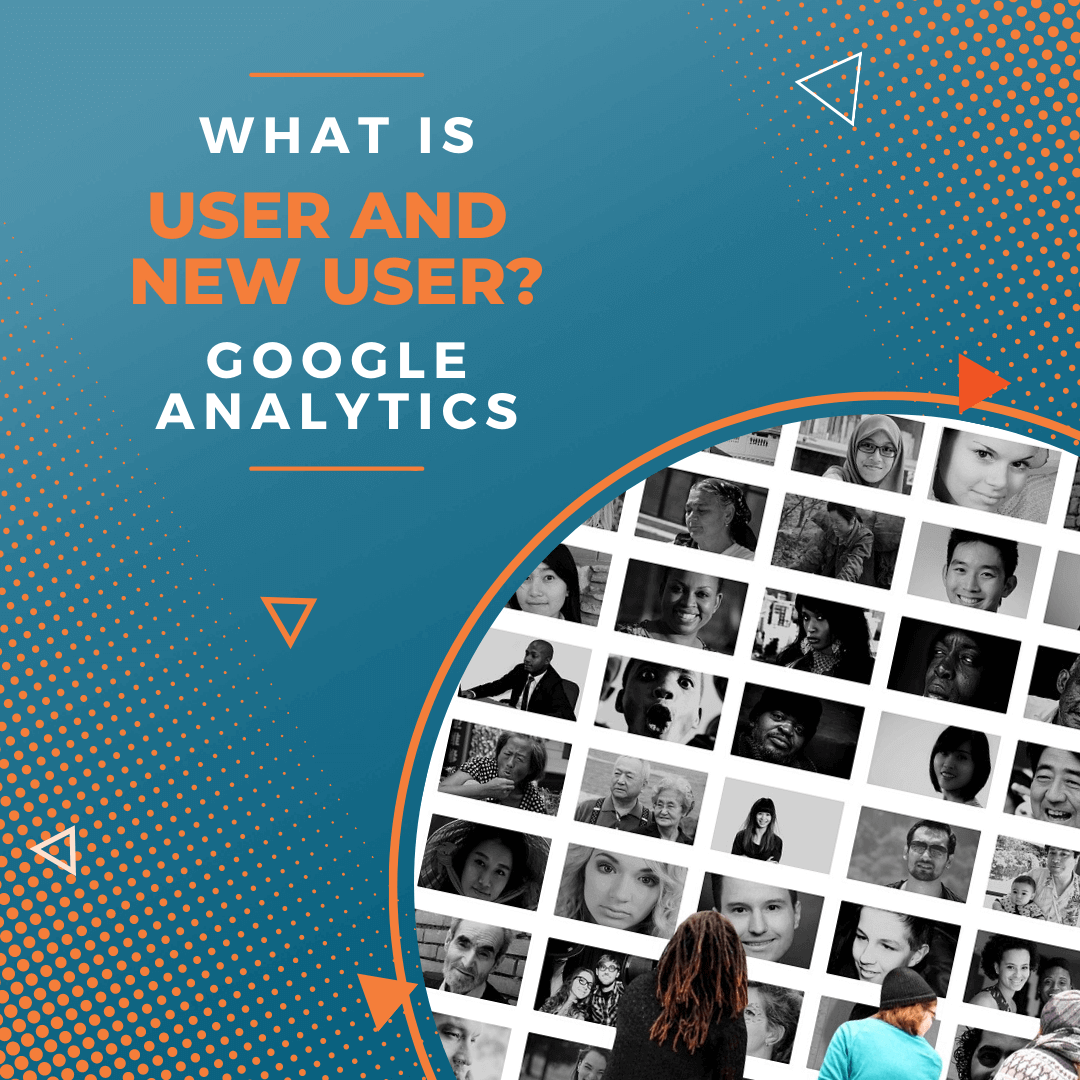 I was working with a client today who was a bit perplexed. Our Google Data Studio report providing the results of our Google Tag Manager tracking for an insurance comparison form was showing 27% more users than their CRM collected for the same date range.

At first glance it looked like the Google Tag Manager tracking must be wrong, but I felt there needed to be a rational explanation.

After a little investigation I’m confident I have it worked out – when I filtered Google Analytics down to only “New” Users, the numbers were pretty much spot on with the CRM. The report had been reporting on Users in general. What this implies to me is that the CRM is probably only recording users who are not already on the CRM and it may be that around 27% of the users completing the form are already on the CRM.

These users not already on the CRM would roughly match the New Users in Google Analytics, but not exactly because they are measuring completely different things.

So what are all these different types of users? Users, New Users and CRM Users – how are they different?

In Google Analytics, the term “Users” is really akin to “browsers” rather than down to actual people. So if one person logged into the website with Firefox, Chrome and IOS that person would actually count as three Users in Google Analytics, not one. Additionally, if a person cleared their cookies it would count as an additional User each time they came to the website if the cookies were recently cleared and therefore not present. (Cookies are a piece of data stored in your browser so that a website can remember information about you between visits).

It is possible to combine multiple browsers and devices into one single user if your Google Analytics has UserID tracking setup and your users have to sign in, but this feature is not on by default and very few businesses have it set up. For all intents and purposes we can assume that one User equals one browser (well really its one cookie – but a browser is easier to imagine).

In Google Analytics, “New Users” are essentially the same as Users, but they only count as a New User if their first visit to the website was during the timeframe you selected in Google Analytics. The list of New Users will also capture any returning users who cleared their cookies before returning to your website, or who used a different browser or device for the first time. The key point of difference is only that their first visit with that browser was during the date range you selected.

If you advertise for new customers, its valuable to know how many Users are New Users, because a large percentage of New Users will imply your cold audience marketing is effectively bringing people to your website.

Ultimately, if you are trying to convince a user to subscribe or become a customer, you will be adding the users who subscribe via your forms to a CRM or email automation software. Most CRMs avoid duplicate users by only allowing a new user to be added to the CRM if that email address is not already on the list. So if a user used three different browsers to complete a form on your website, but used the same email address each time, they would count as three Users on Google Analytics but only one User in your CRM.

So as you can see, it is not always possible to match the same numbers of Users between Google Analytics and a CRM even though most people would assume that they should match. Its because as humans we tend to think of users as people, but software doesn’t do that. Each system is measuring a different “User”, and neither cookie nor email address exactly matches a real person.

We often run into the same issues when trying to attribute revenue or conversions to specific marketing channels, for the same reasons.

Ultimately people don’t all behave in a linear, logical manner when using your website. You can’t always take your numbers literally, but you can generally rely on trends.